You are here: Home - Biography 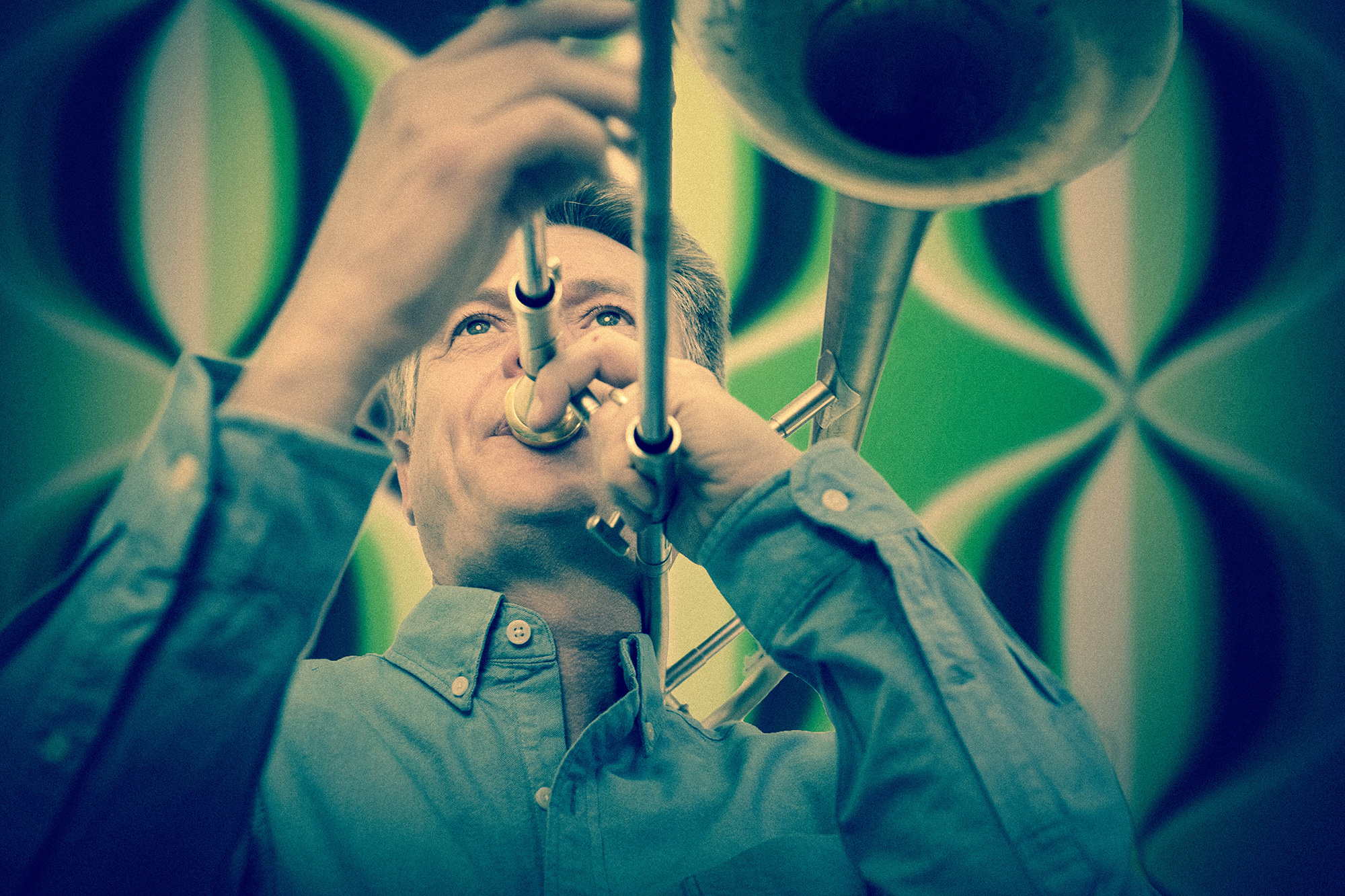 John Aram was born in Nottingham, England, in 1962. He studied at the Royal Academy of Music in London and after graduating worked freelance with many of Britain’s leading orchestras. He has done numerous recordings for television and radio including collaborations for Columbia Pictures. He has collaborated with many important jazz artists, including Kenny Wheeler, Jason Rebello, Guy Barker, Daniel Humair, Tom Cawley and many more. For several years now, he has been writing, arranging and playing with Phil Collins as well as collaborations with the Funk Brothers and Daryl Stuermer. He has received 5 star reviews in Jazzwise for his composition Saturday Night And Sunday Morning.

John has performed throughout Europe and the USA as a sideman and with his own quintet that features Graeme Blevins, Tom Cawley, Phil Donkin and Arthur Hnatek (The John Aram Quintet). He is currently co-leading The United Underground Orchestra with Tim Garland.

John has lived in Geneva, Switzerland, since 1996 and has written and directed works for the Swiss Jazz Orchestra, commissions for Swiss institutions and works as a horn arranger for many artists in Europe. He became well known for his direction of Ellington’s big band music and has run workshops and seminars as well as conducting many concerts of these works. He is a firm believer in music education and continues to teach at the International School of Geneva. He has a masters degree in Arts Management and an LRAM, and GRSM (horns) from the Royal Academy of Music London.